Let me ask you what you know about Italy besides Rome, Milan, mafia, spaghetti, pizza and mandolin. I really hope the answer is a list of name of cities, monuments, places and so on.

How much do you know Verona? It is definitely more than just Shakespeare’s romance and Juliet’s house. In your mind it is very popular because of the romantic tragedy that has been reproduced on the big screen, starring a young and pretty much unknown Leonardo diCaprio truly, madly, deeply in love with Claire Danes.

Forget the statue of Juliet, or her tomb, or the house of Romeo, or the wall where lovers wrote their promises: this is just a story or a legend (even if the Juliets-that’s how the Juliets’ girls are still called nowadays- keep working really hard). 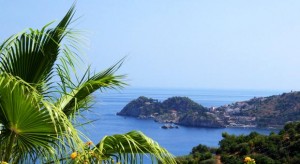 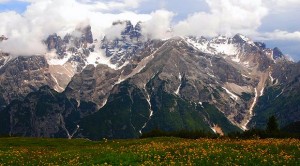 Dolomites are probably the most beautiful mountains of the whole Europe. On the top of the heighest peaks you can find snow also during summer. If you are interested in summer skiing, you should consider a trip to Passo dello Stelvio, one of the highest Dolomiti’s area.

There, skiing is possible from June to November (during winter, the weather is too cold ! ). On Passo dello Stelvio are available about 30 chilometers of sky run. Even the most exigent sportsman will be pleased.

We use cookies to ensure that we give you the best experience on our website. If you continue to use this site we will assume that you are happy with it.OkRead more